After graduating from the Coach Core programme in 2018, Daniel stayed on with his original employer, Greenhouse Sports, and is now Acting Head Coach at a SEN school.

When Daniel was growing up, he struggled with his speech. While undergoing speech therapy lessons, he discovered that sport was his ‘niche’. Fast forward to now and Dan is delivering coaching sessions as the Acting Head Coach at Swiss Cottage School.

Our #CoachCoreGrads celebration continues this week with Dan, who has gone from strength to strength since leaving his job as a cleaner to join the Coach Core London programme in 2017. With a focus on SEN [special educational needs], Dan uses his own experiences to inspire others and show that sport is for everyone.

Keep scrolling to read our Q&A with Dan, and watch the video below to learn more about his journey.

Who are you and where are you from?

How did you hear about Coach Core?

I heard about Coach Core through Facebook. I was having a look because I was actually losing my job at the time. 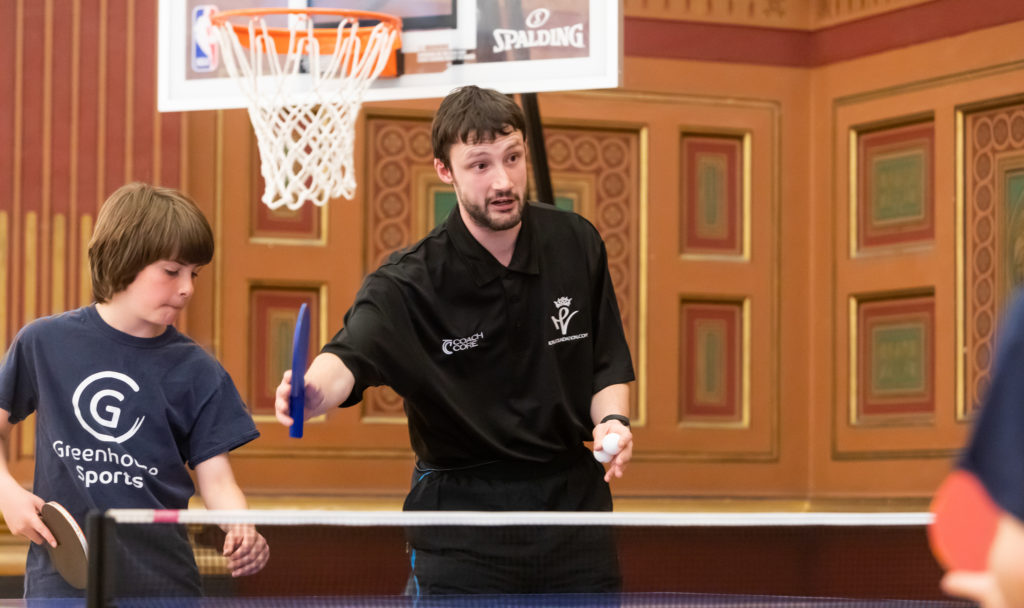 My favourite would be cricket. I’m currently with the England Learning Disability cricket team. I’ve been involved since I was about 18/19.

Do you have a highlight from your time at Coach Core?

A nice highlight was working with the West Ham Football Foundation.

What was one of your proudest moments at Coach Core?

Just generally being on it and meeting new people, and helping people with their work… trying to get the most out of the programme, really.

What are you doing now that you’ve graduated?

At the moment I’m at Greenhouse Sports, and I’m working in the SEN programme team. [SEN stands for special educational needs]. I’m currently working at the John F Kennedy school in Stratford and I’m also doing some work at Greenhouse with table tennis.

[Since our interview, Dan has actually left his job at John F Kennedy to become Acting Head Coach at Swiss Cottage School!] 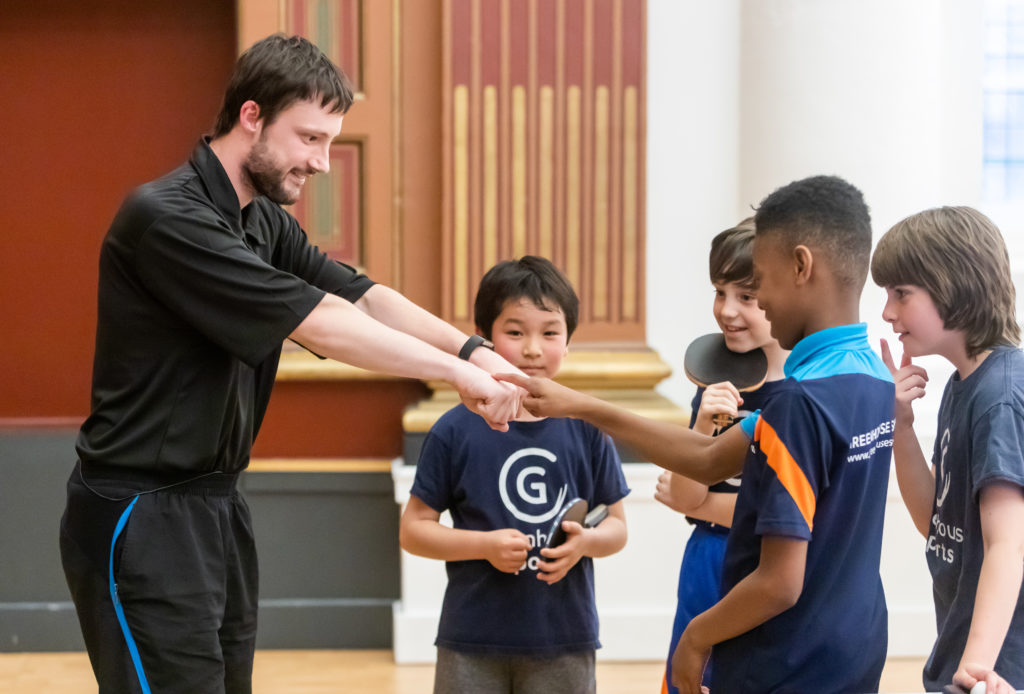 Do you think Coach Core has helped you get to where you are now?

Yes! I’m definitely using the skills I’ve learnt from [Coach Core London tutor] Nathan and everyone else on the programme. I think I’m a much more flexible coach now and I’m more open to new ideas and new experiences – and I can bring that to the table now.

“I think I’m a much more flexible coach now and I’m open to new ideas and new experiences – and I can bring that to the table now.”

What was one of your biggest learnings from Coach Core?

I think it was keeping on top of the workload as the booklets we used covered such different areas. The hardest one for me was the human anatomy booklet – learning all the different bones in the body – but I had lots of help from the guys on the course and from Nathan. It was so important that we had that support.

What advice would you give anyone looking to join the programme?

I’d say it’ll be a life changing experience. It’ll probably be one of the most fun courses you’ll go on. It’s just an amazing experience.

I used to play the drums when I was little. I haven’t played them much since.

Favourite food would be avocado. 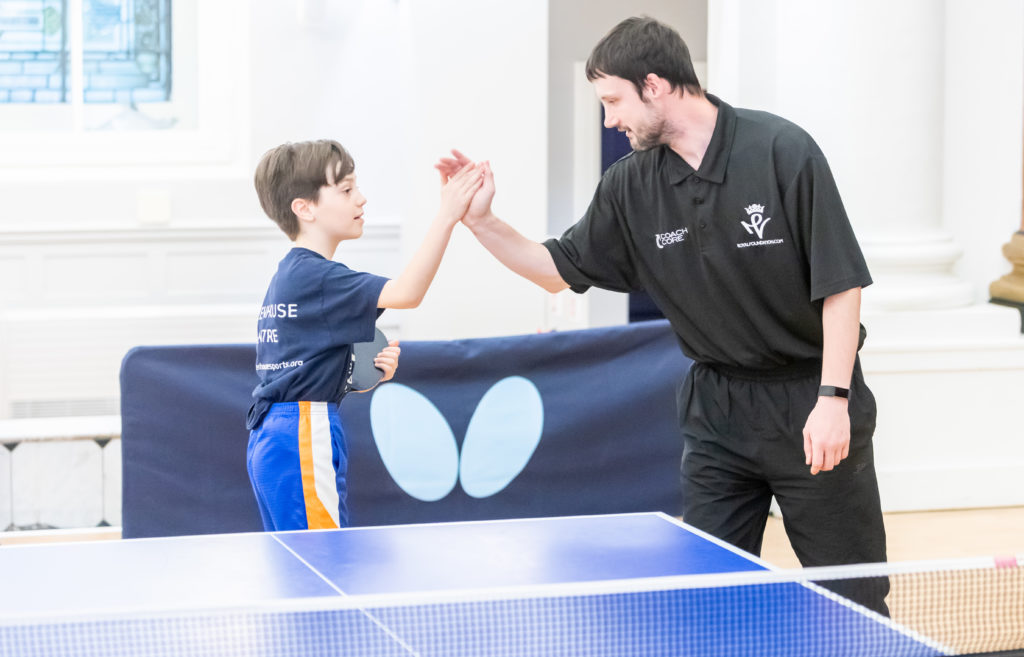 Do you have a sports trick you can do really well?

Probably not because I like to keep things simple. I’d rather do something right and do it properly.

That would have to be in Formula 1 when Lewis Hamilton won his first title.