All Lithuanians are born with a basketball in their hands

An interview with Deimantas, the basketball loving Coach Core apprentice in Bristol

Deimantas moved to the UK with his parents when he was 10, lived in London initially and then moved to Bristol 4 years ago for a change of scenery. 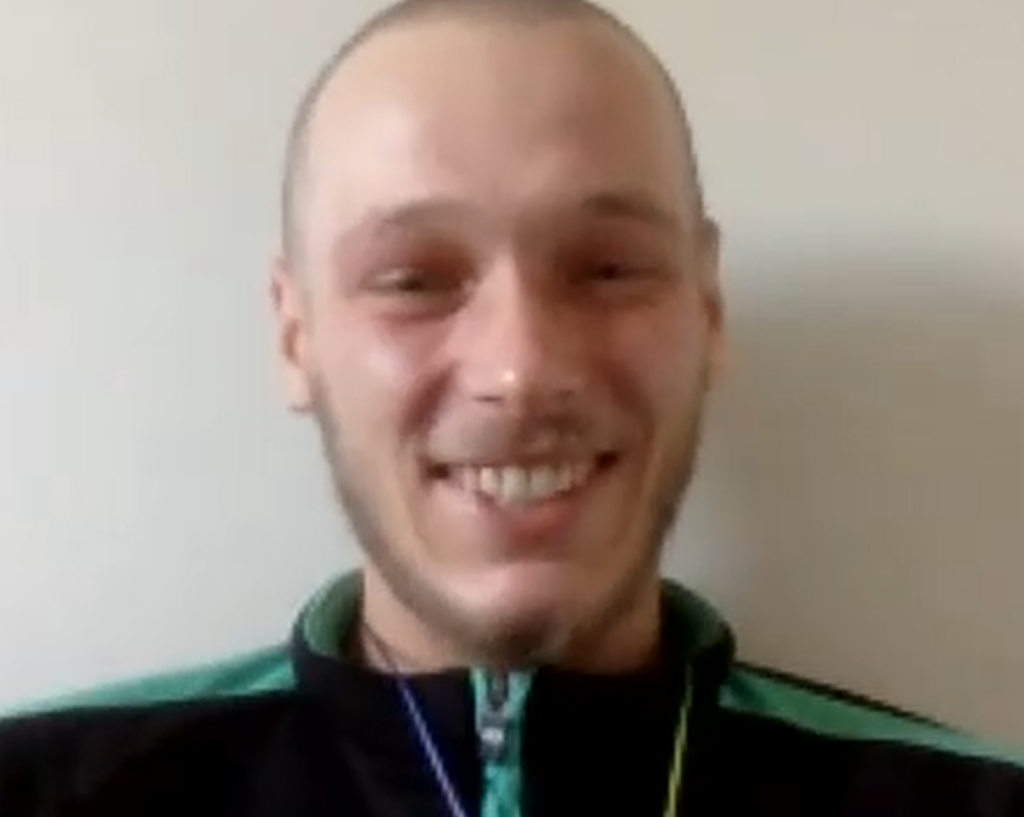 in their hands. Basketball is my passion – I had jobs here and there but it wasn’t very fulfilling, I just thought ‘I’m kind of wasting my time working for a paycheque rather than doing something I could enjoy.’”

Determined to have a job found fulfilling, Deimantas got stuck in:

“The first thing I did was get a Level 1 Basketball coaching certificate, which makes me a certified assistant coach. Once I got my Level 1 I decided to start looking for any places where I could volunteer. The first place that accepted my was Stroud Sharks, u16s. I joined with them, I was going every Sunday for training and for matches… then Covid happened and cancelled everything.”

In love with coaching, he began looking for more opportunities and came across the Coach Core apprenticeship programme through a jobs board. Now he is an apprentice with Shine where he gets to do a lot of what he loves:

“My day starts at lunchtime – I arrive at the school, we get our roles delegated for the day  -sometimes I could be doing basketball or football with the children, other times I could be the first-aider. After that I get my lunchtime and then around 3 o’clock: after-school club, sometimes I do basketball, netball, dodgeball. On a Friday I have two extra sessions from 5 till 7 of two separate basketball clubs. And on Sundays we do birthday parties for children who book the hall. After the parties is inclusive basketball.”

We asked him more about inclusive basketball, which he is leading on:

“That’s been going really well! It’s part of the apprenticeship, to complete a project. Before starting my project I thought the basketball sessions were good they’re just very competitive, and I’m sure certain children, their skills aren’t good yet or their confidence is down, it wouldn’t be a good environment for them to start in. So I thought about an alternative – let’s make an inclusive club that isn’t about results, that isn’t about winning or losing, that’s just about having fun and learning the basics. So anyone from ages 5 till 18, any mental or physical disabilities, everyone is allowed, and the sessions are free.”

For Deimantas, and for hopefully all the apprentices on our programmes, the point of sport isn’t necessarily to compete:

“The main thing is keeping children active – at the end of the day a session needs to be, fun everyone needs to be involved and if you get a bit of sweat on your forehead, that’s a good sign. The goal is to make the children fall in love with any kind of sport. If you’re doing a bit of exercise at least once a week my mission is complete.”

Now, as he moves towards the end of the apprenticeship, Deimantas is thinking about the future:

“My goal is to coach basketball and make a nice enough living off it not to have to worry about anything else. When I first got to Shine there was another coach, Nathaniel who had completed the apprenticeship, so I leaned on him for support quite a lot – I could always go to him for advice. He is moving on to another job that creates the space for me to take over the basketball at Shine which I’m really excited about.”

Looking back, he only wishes he’d come across the programme sooner:

“My teens and early twenties, like a lot of people, you get caught up in bad things. There’s so little encouragement at times, especially when I was younger. If Coach Core was around when I was 17, I would have been doing it for 10 years now, but that’s just how things work out. I’m just glad I found Coach Core now anyway.”

Learn more about how we work and who we are

Coach Core is a charity and your support changes young lives